We had a great time at the NEPA Pocono regional event. Ronnie getting the win both days in FJA class. I was helping Rob with Robbie's kart with the over steer issues. It turned out that the new rear rims had a bigger offset then his old set.

Ronnie hit a cone on his 4th run on Sunday with the left front that came out the right rear. It took out the clutch breaking a snap ring. After the clutch & gear change he went his fastest time of the day 68.927. That beat his 68.955 from earlier. 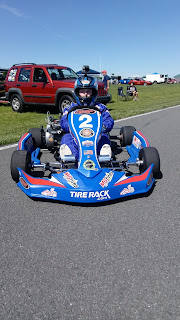 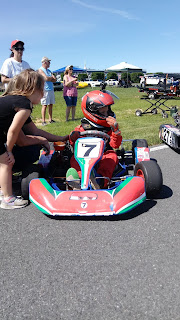 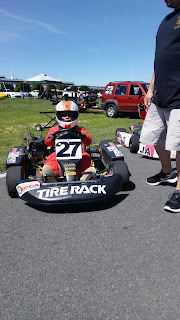 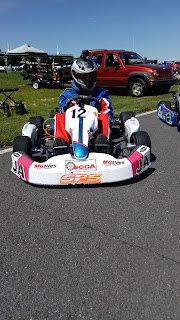 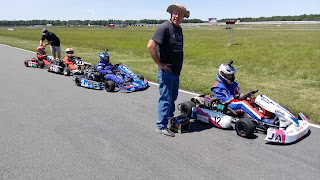 Hello everyone, it's been a busy past few months. in the time between posts a lot has happened. After going up to Mohegan Sun Arena for ...